If you went back in time 20 or more years ago, finding black tapware in a kitchen or bathroom would be like finding a white whale. It certainly wouldn’t be something you would expect. However, in recent times, black kitchen tapware and black tapware in bathrooms has become increasingly popular. It is a very contemporary style choice that reflects elegance, sophistication, and simplicity.

Do not worry! This article is a guide that you can use to try and gain a better understanding of black tapware and if it is a good idea to use in your space!

Which Design of Tap Is Best Suited To Black Taps?

Everything that we suggest for your black bathroom tapware and black kitchen taps in Australia will emphasise simplicity and sophistication. As such, there are really only two tapware options we would suggest:

The single-lever mixer tap is a single spout tap usually controlled with a single lever on top of it. Sometimes this lever can also be mounted to the wall behind the basin, shower wall, or bathtub wall. The water pressure increases the more you raise the lever, colder the further right it goes, and hotter the further left.

Out of these two options, we would usher further towards the single-lever mixer tap. Black mixer taps tend to perfectly communicate simplicity, a desired effect of black tapware.

Which Style of Bathroom Works Best With Black Tapware?

The contemporary style bathroom uses all of the current trends and materials in a simplistic fashion. This trend takes advantage of white marble and grey stone with hard edges to create focal points and contrast within the bathroom.

This style, as the name suggests, is a modern take on a mid century design. This style is as retro as they come. Think of a 60s American diner with just a hint of contemporary elegance. They typically have terrazzo or penny round tiles and a wooden vanity.

Which Style of Kitchen Works Best With Black Tapware

Just like the contemporary bathroom style, the contemporary uses mostly neutral colours/materials to emphasise simplicity and sophistication. Sharp edges and flat surfaces are common in this space.

This style of kitchen works well with black taps. It uses earthy and traditional colours and has many focal points. Using black tapware in this space draws the eyes away from your taps, and keeps them on the main focal points of the kitchen.

Probably the most expensive of all the materials, marble conveys the message of wealth and luxury. The surface is hard, sleek and can handle any conditions.

Topped with some sort of varnish, this style is very contemporary and modern. This style rewards simplicity and hates to see clutter. Other materials in the bathroom should follow simple, sleek natural colours like white, grey, brown and beige.

The Pros of Black Tapware

It’s Versatile For Most Colour Palettes

You might not expect it, but black tapware is actually quite versatile with the colours that it can be used with. You just have to make sure you keep the design style of your kitchen or bathroom simple. As long as there are only a few different shades in the room, it will work!

Unlike materials like chrome, black tapware, especially matte black tapware, will not show fingerprints. This tapware is manufactured with an electroplated finish which bolsters its resistance to scratches and marks.

The Cons of Black Tapware

It Is Prone To Fading

Unlike chrome, black tapware is susceptible to fading, particularly if you have a sunny bathroom. The calcium and fluoride in water when left on the tapware repeatedly can wear away it’s finish.

You can combat the fading of your black tapware by giving it a good dry and wash on a regular basis. Use a microfibre cloth to give it a nice polish.

It Will Show Dust and Make-up

Any bits of dust or make-up on your black tapware will show. If it isn’t regularly cleaned, this build up can look rather untidy and messy. Make sure you are cleaning your tapware.

Don’t Use Chemicals or Wax Cleaners

Are matte black taps easy to clean? If you’re using harsh chemicals to clean, which are common in the bathroom, do not use them on your black tapware. The chemicals can make the black finish streak.

When cleaning your black tapware, simply use warm soapy water and then give it a close dry so you don’t leave water stains.

Because of its popularity, the vast majority of brands manufacture black tapware. The top brands include:

Where To Get Black Tapware?

Whether you’re looking for black bath taps, black basin taps, black kitchen taps, or black taps for the laundry, The Plumbing Store’s range will have you covered.

The Plumbing Store ranks among the top companies for the best bathroom taps in Australia. The Plumbing Store has local customer service in Perth, so we will understand your needs. Our range is large and we are competitively priced. For your tap needs, browse our website now, or contact us today! 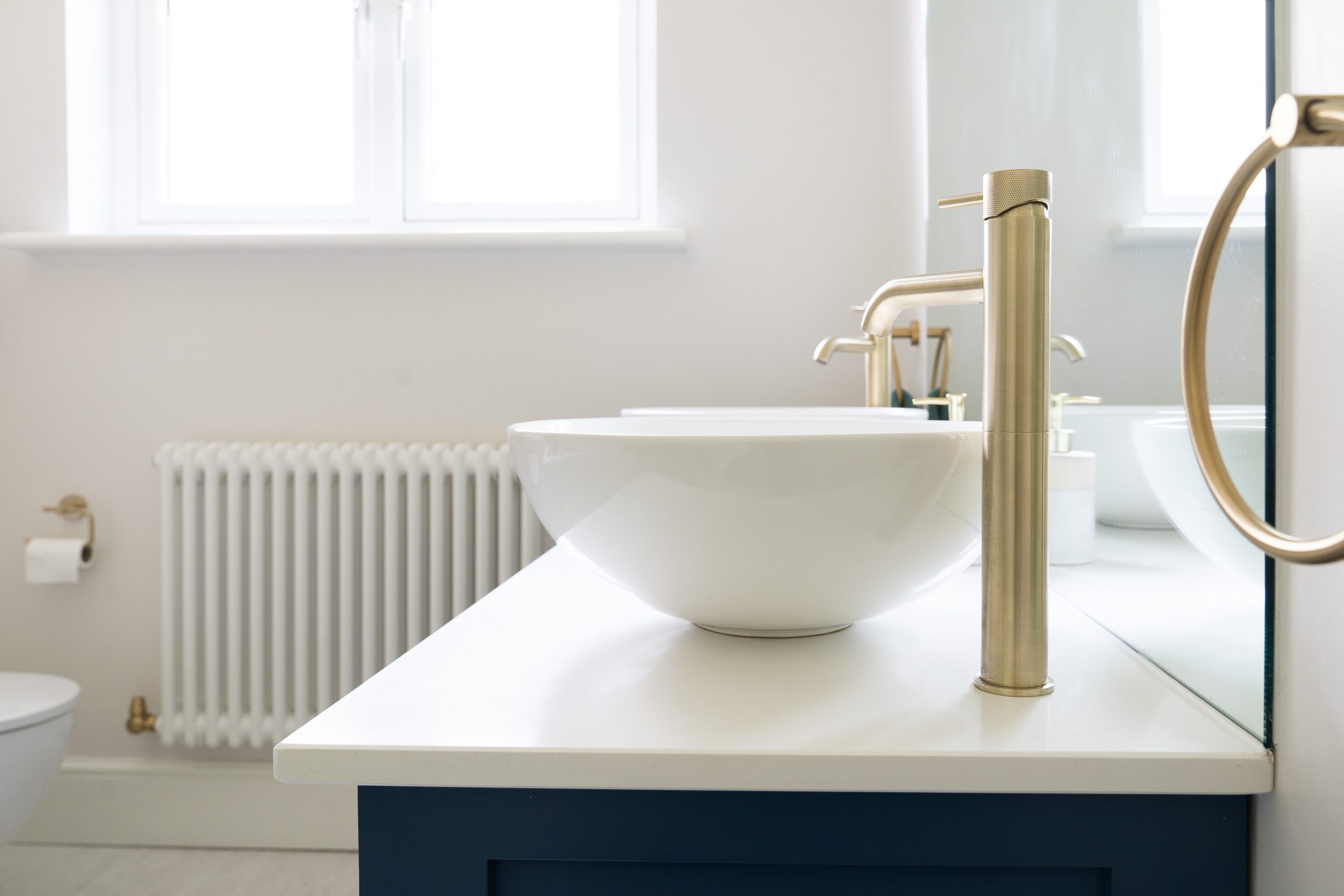 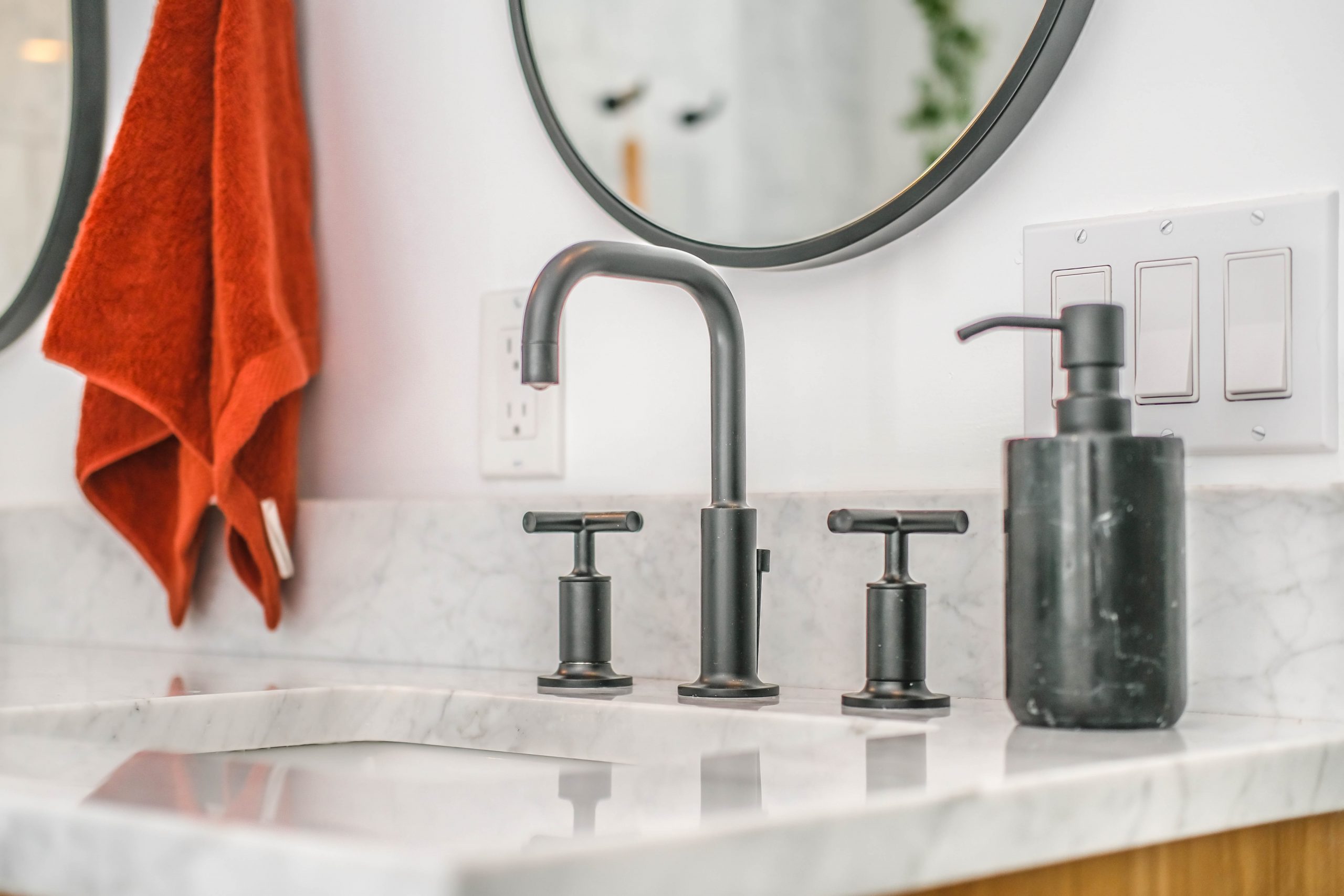