You thought you were done with the tough choices when you finally decided which wall tile was best for your bathroom renovation. But now it’s time to choose bathroom tapware, and you’re feeling a little confused. This article is here to save you precious time on your bathroom renovation or redesign by answering those basin mixer questions that are making your head spiral. Such as, what’s the difference between bath taps and basin taps? Can you use a wall basin mixer for a bath? How does a bathroom mixer tap work? Can you use a shower mixer for a basin? Let’s dive right in.

What Is A Mixer And Why Should You Get One?

What is a mixer?

A mixer is a fancy word for the modern-day tap that can be found in most contemporary and newly built homes.

How does a bathroom mixer tap work?

What Is The Difference Between Bathroom Basin Mixers And Bath Mixers?

Have you visited your local plumbing store recently and stared confusingly at the wall of bathroom taps and noticed they all look the same? You may have been left wondering …

“What’s the difference between bath and basin taps?”

“Can you use a wall basin mixer for a bath?”

“Can you use a shower mixer for a basin?”

Can you use a wall basin mixer for a bath?

You will notice the difference in basin mixers and bath mixers in the flow of water. Filling a bathtub requires a fast and generous stream of water, otherwise, you would have to wait an hour for your warm bath to fill up. In addition, basin taps don’t require the same fast and generous flow of water as your bath tap, otherwise, water would splatter everywhere every time you washed your hands.

What Types Of Mixers Are There?

Bath and basin mixers are available in a variety of styles to suit your budget, bathroom design and layout.

Wall taps are one of the most favoured types of bathroom taps in Australia. Walk into any display home or scroll through bathroom inspiration on pinterest and you will see different versions of the modern and impressive wall mounted bathroom tap. Available in one sleek mixer unit or as two separate taps and a spout, the best part is that wall taps allow freedom to choose any type of basin you like, such as the sleek inset basin.

If you are creating a minimal or modern bathroom redesign then a black, chrome or gold wall mixer is a perfect choice. Before purchasing your wall mixer ensure you have chosen the correct spout length for your basin.

Freestanding bath mixers have quickly become known as a modern luxury since flooding the market a few years ago. The appeal of the freestanding bath mixer is it allows for exciting flexibility to position your free-standing bath anywhere in the room, unlike floor mounted taps. Which don’t include a mixer and therefore need to be positioned with a bath by a wall instead of the middle of the bathroom.

If you are trying to create a feeling of indulgence and luxury in your new bathroom, opt for the striking combination of a free-standing bath with a floor-mounted bath mixer.

How Do You Know Which Type Of Tap To Choose?

Choosing a type of bathroom mixer for your renovated bathroom depends on the bathroom style you have chosen. Specific types of taps are better suited to traditional, modern, farmhouse or minimalism styles and will create a more harmonious look.

For some, matching your bath mixer to your basin mixer is essential since bathroom aesthetics play a big part in creating the home of your dreams.  Allow us to walk you through the process of picking harmoniously balanced bathroom mixers in our blog: Choosing Bathroom Tapware to Match Your Bathroom Basin.

Next consider your budget and whether you can afford to spend a huge chunk of your bathroom renovation savings on a new bathroom vanity tap. For some homeowners and renovators the extra cost on bathroom basin taps will be worth it because it will add value to the property and appeal to highend renters or buyers.

If you are also on the hunt for the perfect kitchen mixer  to perfect your kitchen space, we recommend reading Kitchen mixer taps versus standard kitchen tapware: The pros and cons  next.

Where Can You Purchase The Best Mixers?

Now that you have a better idea of what your ideal bath taps and basin mixer tap is, whether that’s wall mounted bathroom taps, freestanding mixer or a bathroom basin mixer, it’s time to purchase your new bathroom taps.

The Plumbing Store  has a wide range of bathroom mixers to choose from, including bathroom sink taps, bath taps and shower taps. Browse and purchase the perfect bathroom products and fittings to compliment your new bathroom design now.

For any general inquiries please get in touch with the plumbing store team here. 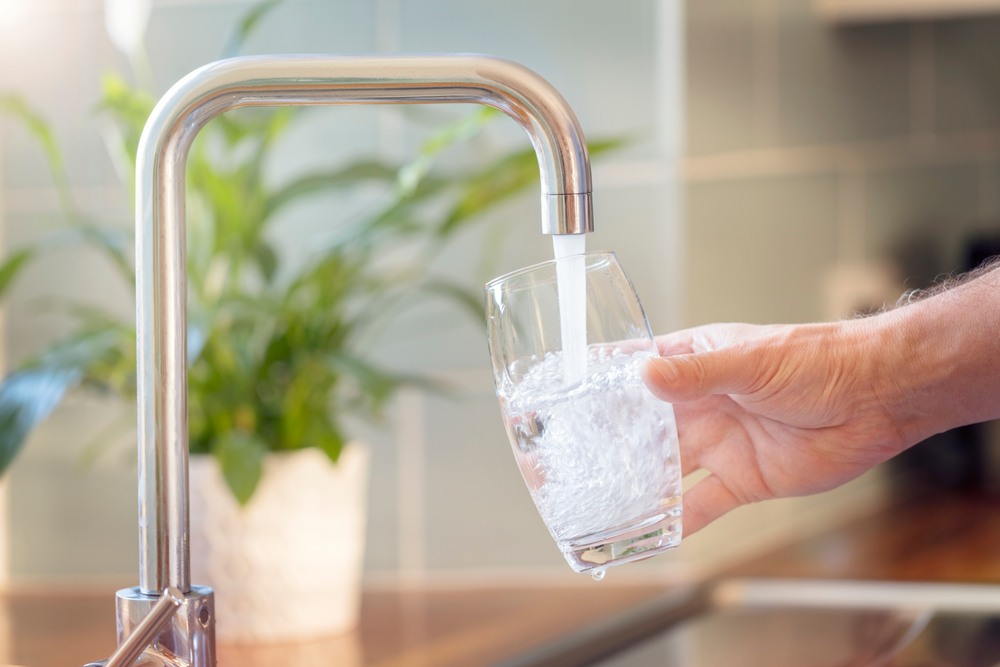 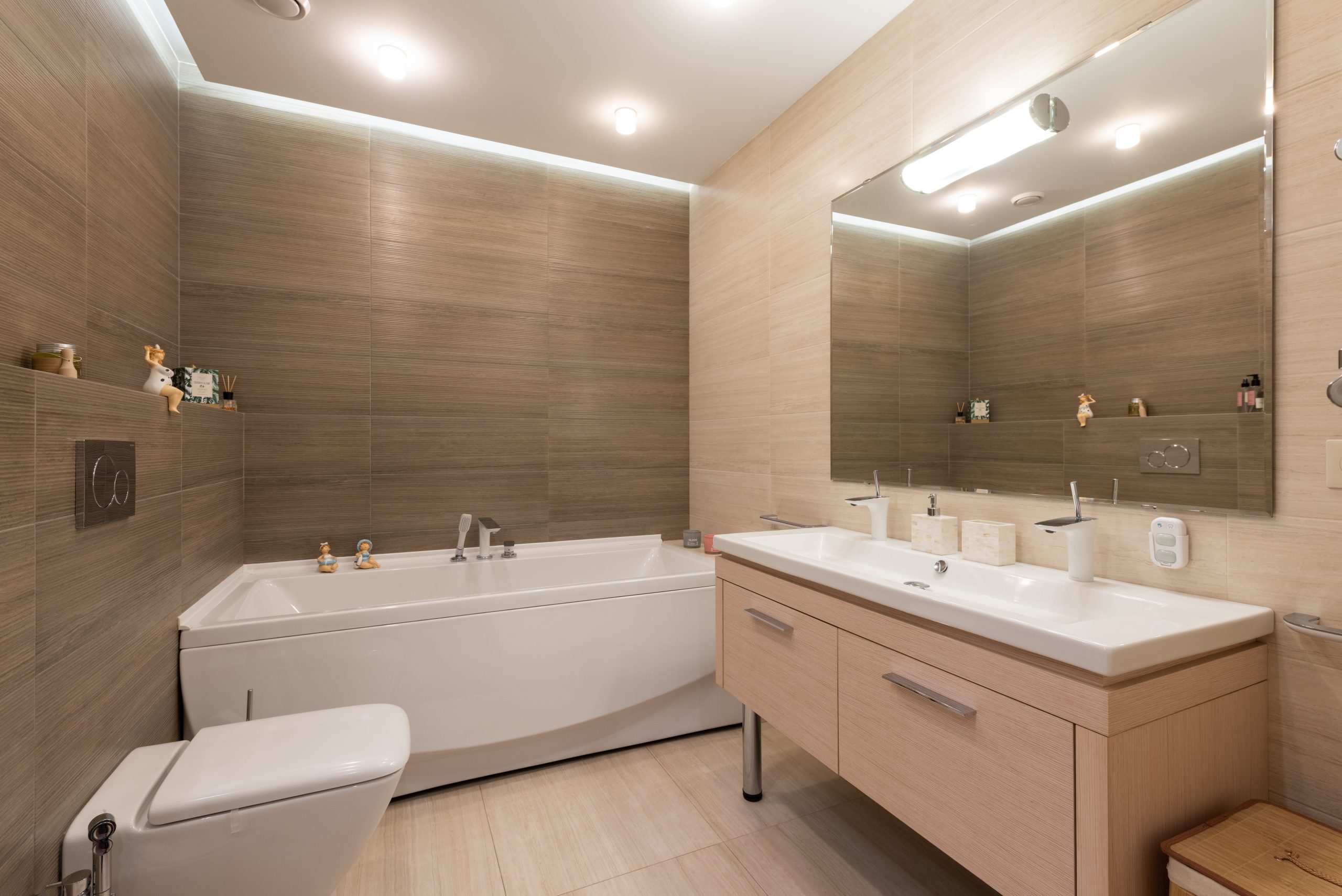